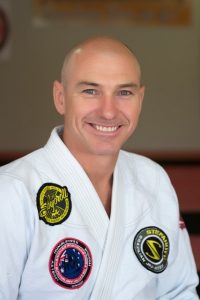 Matt Wickham owner and founder of Wickham’s Martial Arts Centre has been running Martial Arts schools since 1987. He has wealth of knowledge and experience in many styles of Martial Arts and has learnt from the best in the industry. Even today, he is still learning from his mentors and passing on his knowledge.